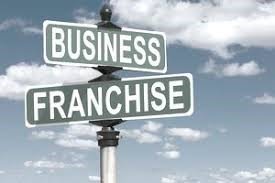 Franchising is one of the fastest-growing business segments in the world today and as the baby-boomers began to retire there was an even bigger growth in franchisee numbers. So, bearing in mind some recent adverse media reports, it’s more important than ever to heed the age-old warning – Let The  Buyer Beware!

As both a previous Franchisor and Franchisee, the author has seen the good (and great), the bad and the downright ugly. Everything from very successful franchise companies with happy, contented and very successful franchisees to charlatans and rip-off artists who use tactics like “tame” franchisees and hidden kickbacks. I’ve been a franchisor in the juice & fresh salad industry and a franchisee in the coffee sector. I have worked for a franchisee in real estate and business consulting and have friends and colleagues in Australia and across the globe in franchises as diverse as sub sandwiches through to fast service teriyaki. So, you might say that my insight goes straight to the core. I won’t bore you with a history of franchising as the fact that you are reading this means that you have a good grasp of the concept. Instead we’ll get right into it.

In Australia and the U.S., among others, franchisors have a legislated requirement to adhere to certain rules and regulations as set down by the respective governing bodies – usually in the form of a Franchising Code Of Conduct. The Franchising Code Of Conduct serves as a document that will give comfort to a prospective franchisee about to embark on a new (and hopefully rewarding) career as the prospective franchisee knows that the franchisor has to play by the rules – or do they? 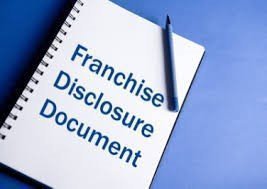 One such requirement is furnishing the prospective franchisee with a Disclosure Document that requires the franchisor to disclose, among other things, details of any past, present or impending legal action between the franchisor and the franchisee.

Let’s examine the following scenario: We’ll call the franchisor ACME Franchising – (Road Runner anyone?) and they are rapidly growing their franchisee numbers. As a consequence of that rapid growth some key factors may get overlooked – things like Systems, Policies & Procedures and, often, Franchisee Support (incidentally, this is the #1 grievance from the franchisee point of view but often well down the list from the franchisor’s perspective). 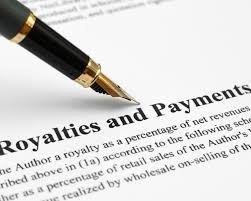 So, one of the current franchisees start to make waves and, initially at least, the franchisor makes as much effort as he can, but time is of the essence – he’s got new franchisees to process and more dollars to bank. Remember, some franchisors make more money from new incoming franchisees than they do from the royalties from existing franchisees, especially in the early days as the franchisees are finding their feet. So, as franchisor support appears to drop off, the disgruntled franchisee says, “Well if they won’t support me then I won’t pay royalties” and the vicious cycle starts.

Now a reputable franchisor will immediately identify this kind of problem because he’s got systems in place such as Key Performance Indicators (KPI’s), reporting systems and requirements to complete them, as well as a genuine desire to build a strong brand with happy and contented franchisees. So he will immediately take steps to address the issue, not just because he’s required to under the relevant Franchising Code Of Conduct, but because he knows the long-term value of doing so – and he also genuinely cares about the franchisee, not just the money that the franchisee can, and probably will, generate for him over time. 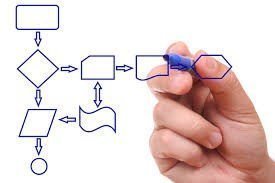 But what about the “other” kind of franchisor? He could think “maybe they’ll just go away” (don’t laugh, I’ve seen it), and then go back to concentrating on recruiting. Now, if he’s “lucky”, the franchisee might eventually find a way to extricate himself from the Franchise Agreement and go on to re-brand his store or business and put it down to very expensive experience – have you ever noticed a “brand” name suddenly become “Joe’s Such & Such”? Yep, I’ve seen that one many times as well. 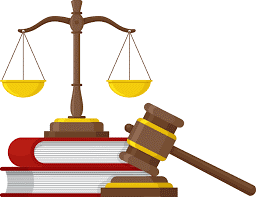 Should the franchisee commence legal action then it will have to be disclosed in the Disclosure Document, so it sometimes seems more convenient to the franchisor to just let the franchisee go quietly, albeit with a watertight Non-Disclosure Clause. End result? No legal action and nothing to disclose. Next franchisee please? Step right up! Sign here and push hard, there’s 3 copies!

As I said at the start of this article there are many fantastic companies out there across a wide variety of industries and there’s bound to be one for you. Just make sure you ask the pertinent questions (preferably by email) and ask for a written response. Also write down and date the details of any conversations that you have with the franchisor regarding the subject.

Using the example above you could ask a prospective franchisor the following questions:

This is by no means a comprehensive list and is only meant as a thought starter for you to discuss with your professional advisors.

If you would like some one-on-one advice or guidance, don’t hesitate to contact Phil Roberts at www.futurefocusadvisory.com